UNWTO Assembly 2019 to be held in St. Petersburg 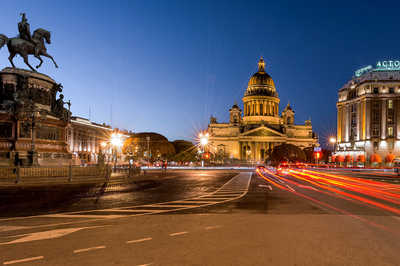 This decision has been made already in 2017th in the Chinese city Chengdu. The St. Petersburg has been selected as the most considerable city to be the host of the XXIII session of the UNWTO General Assembly. The session is planned for 9th to 13th of September. Six thousand organization’s members are expected to visit the General Assembly.

UNWTO is the main center for collecting, analyzing and disseminating data from more than 180 countries and regions. Holding the General Assembly in St. Petersburg will not only increase the number of visits, but also the whole country would significantly increase the tourists flow, through learning on experience and exchanging the knowledge on a wide range of issues: from promotion technologies of the tourism products to the new education standards and methodologies in the tourism sector.

In this regard, Dmitry Medvedev signed a decree on the establishment of an organizing committee for the preparation and hosting the XXIII session of the General Assembly of the UNWTO 2019 in St. Petersburg.