Minsk 2019 European Games can be visited without a Visa 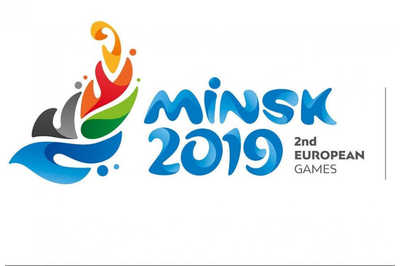 The foreign fans have started to arrive in Minsk. They have been granted Visa-free access to the country for the 2nd European Games 2019, which will be held in June.

The Visa-free entry to Belorussia started to operate on June 10th for the foreign fans of the 2nd European Games and will be open for the fans till 10th of July. To enter Belarus without a visa is possible not only through the national airport "Minsk" but also through other crossing points, as well as from the territory of the Russian Federation. The Visa-free entry for the period of the tournament is provided to the tourists from 74 countries.

The documentation process at the border crossing is being carried in priority order by the separate lines, which can be distinguished with the events logo. The first fans have crossed the border on 10th of July. The participants of the 2nd European Games arrived to the city primarily by plane, whilst fans have used cars and trains for travel.

The 2nd European Games 2019 will take place in Minsk from 21st till the 30th of June. According to the program, it is planned to play approximately 200 series of medals in 15 sport types. It is anticipated that games in Minsk will be visited by 4 000 sportsmen, trainers, and personnel, as well as 30 000 foreign fans. Moreover, a number of higher officials from several countries has been invited to the opening ceremony.